NOTE: THIS PAGE WAS CREATED IN EARLY 2020, BEFORE THE NFT CRAZE BEGAN AND THE CONCEPT DATES BACK TO 2014. WE HAVE BEEN WAITING PATIENTLY FOR THE RIGHT TIME AND TECHNOLOGY TO LAUNCH 🙂

Governments used to sell “war bonds” to finance their various wars. Bearers were repaid with interest after the war was (hopefully) won. 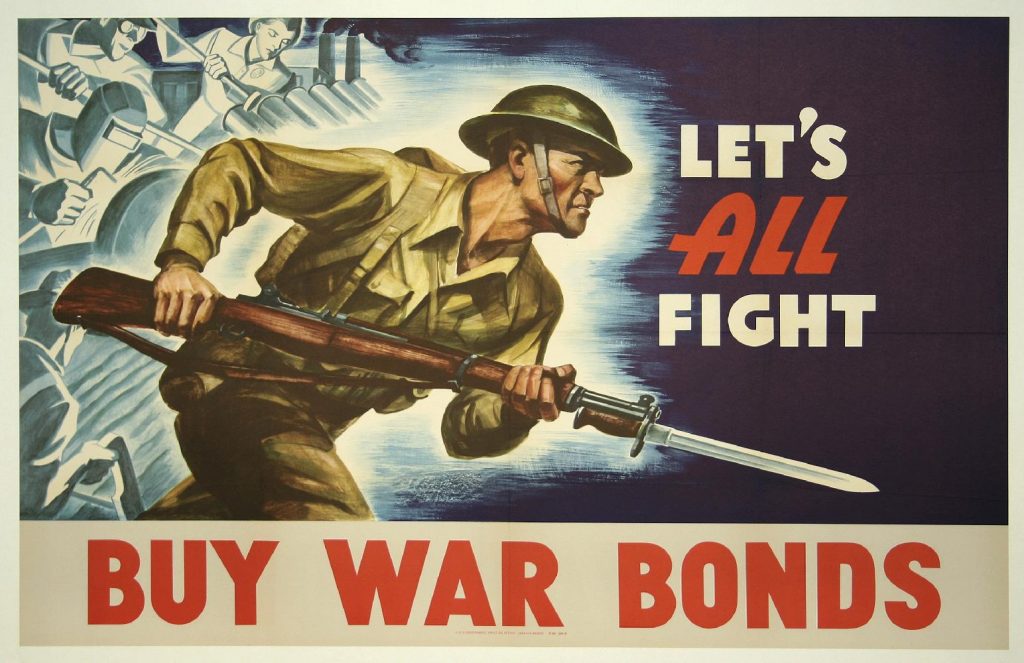 But instead of raising money to fight a war, our plan is to sell $1,000,000 worth of “Peace Bonds” to fulfill our Party Revolution and Wage Peace on a truly global scale. To forever eliminate all means of sadness and division! 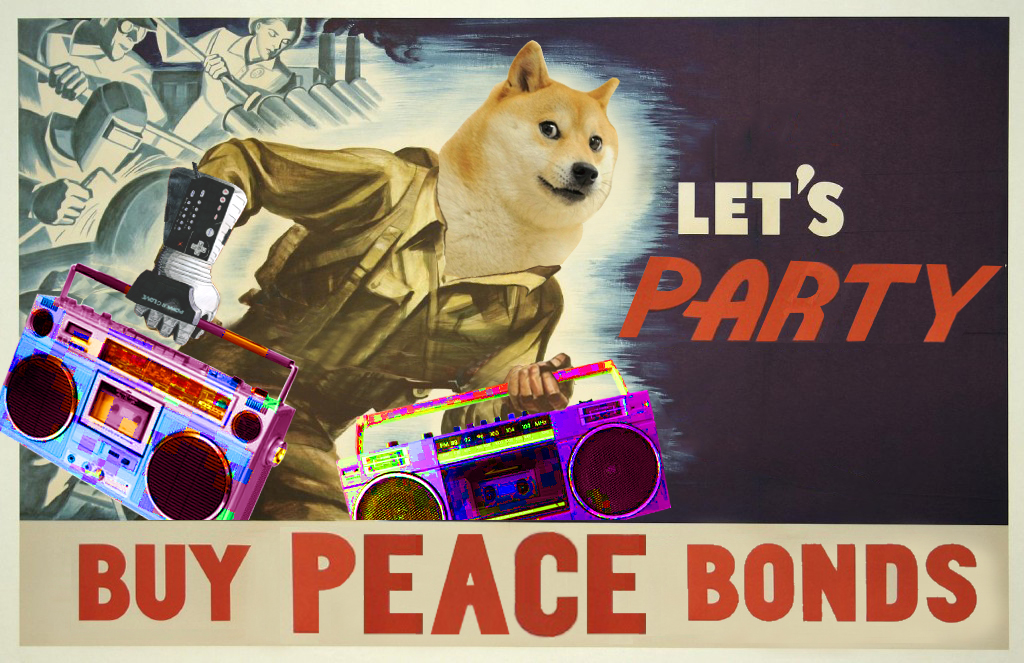 This will involve the creation of a Documentary Film and Global Activation Campaign that will unite the world in celebration and earn us the Nobel Peace Prize. Whereupon the accumulated $1,000,000 in prize money will be repaid to all Peace bond holders! 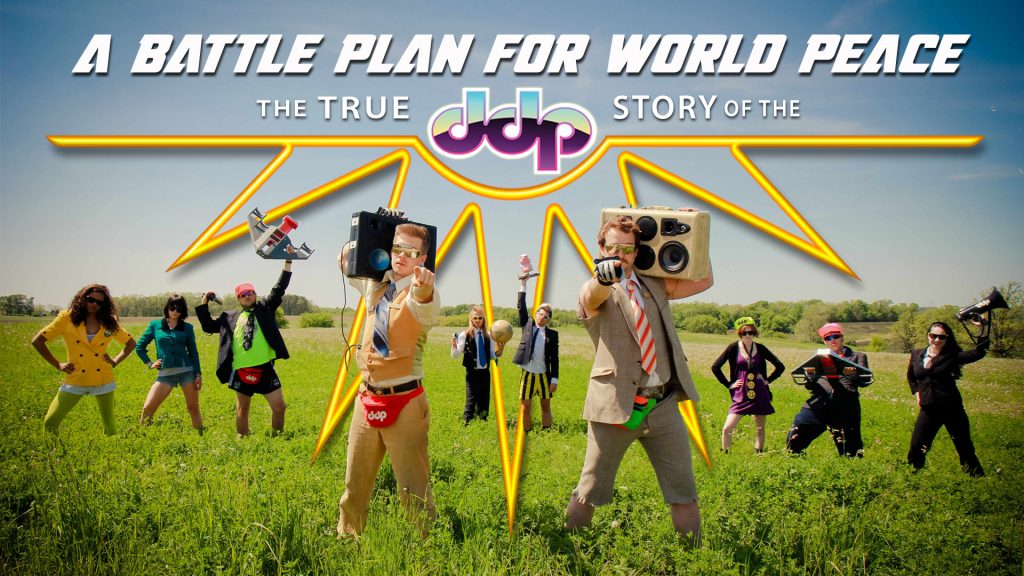 And during our Nobel Prize acceptance speech, we will make the suggestion that all the countries of the world allocate one percent of their defense budgets to Partying for a year… JUST to see what would happen.

That’s 20 BILLION DOLLARS dedicated to repurposed tanks, planes battleships, sound cannons and MORE that are no longer weapons of war, but advanced armaments for creating The Greatest Celebration The World Has Ever Experienced. 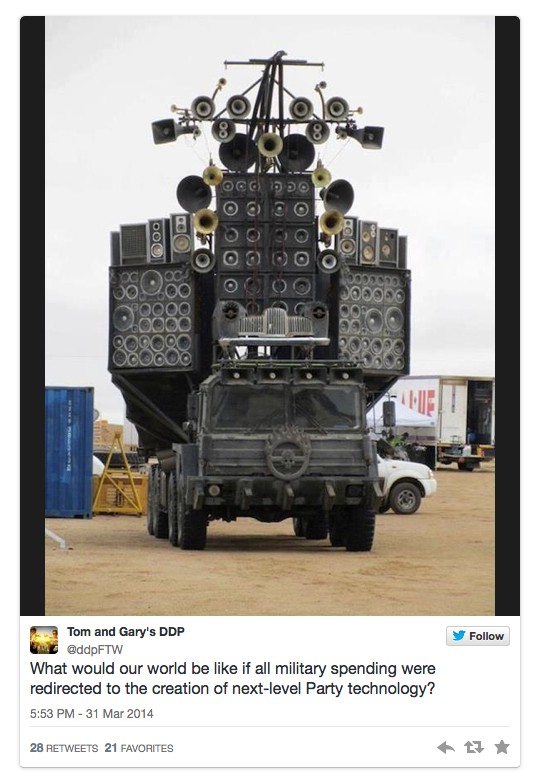 We believe this can happen. And we believe it WILL happen. As far as we can tell, this is The Preeminent Plan to Wage Peace on a global scale and have been working nonstop for the past 11 years to ensure it comes to pass 🙂

To learn more about the history of the Peace Bonds and this film, click HERE 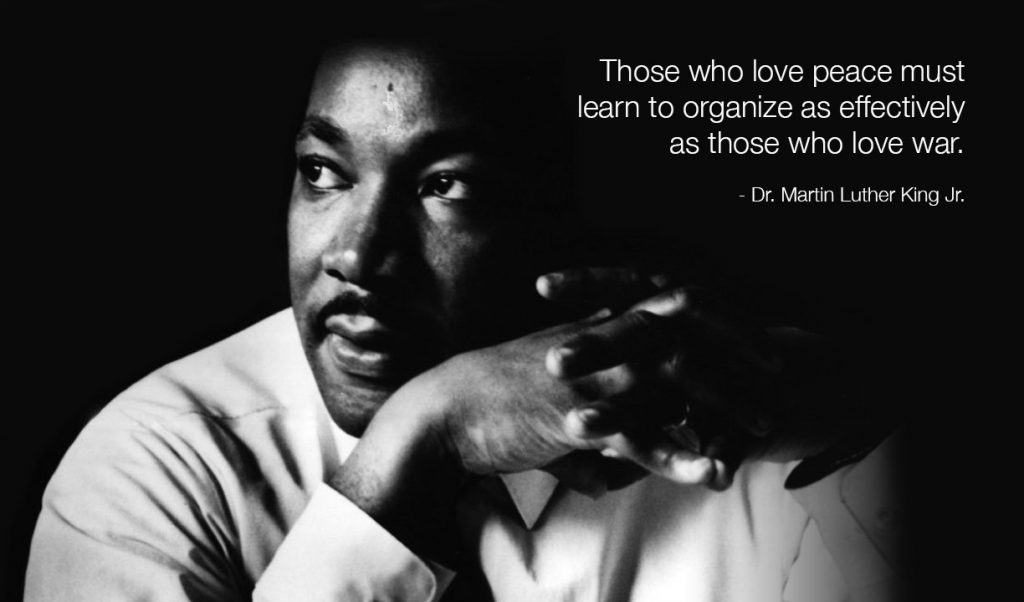 Partying is the opposite of violence. A shared experience with the power to inspire even the bitterest of foes to forget their differences and spontaneously connect on a level that goes far deeper than the thinking mind.

The Open-Source architecture and ethos underlying the DDP and Greater Decentralization Gambit holds the key to “organizing as effectively as those who love war” and peacefully rendering all Centralized power structures obsolete forever, as outlined in this recent talk:

Here are some of the designs, created by the inimitable Tanna Po!
(ALL PEACE BOND DESIGNS WILL BE ANIMATED) 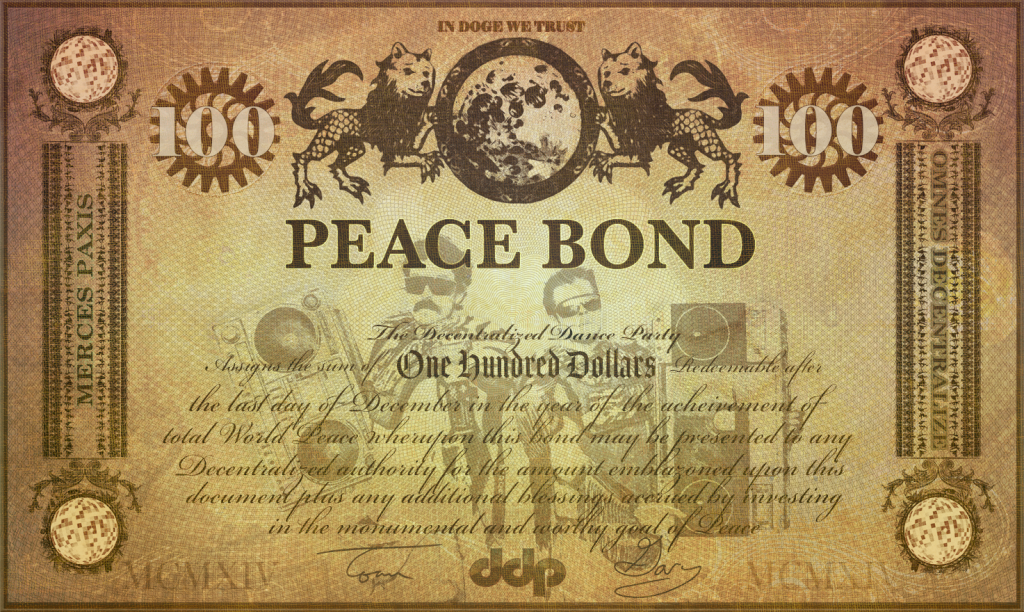 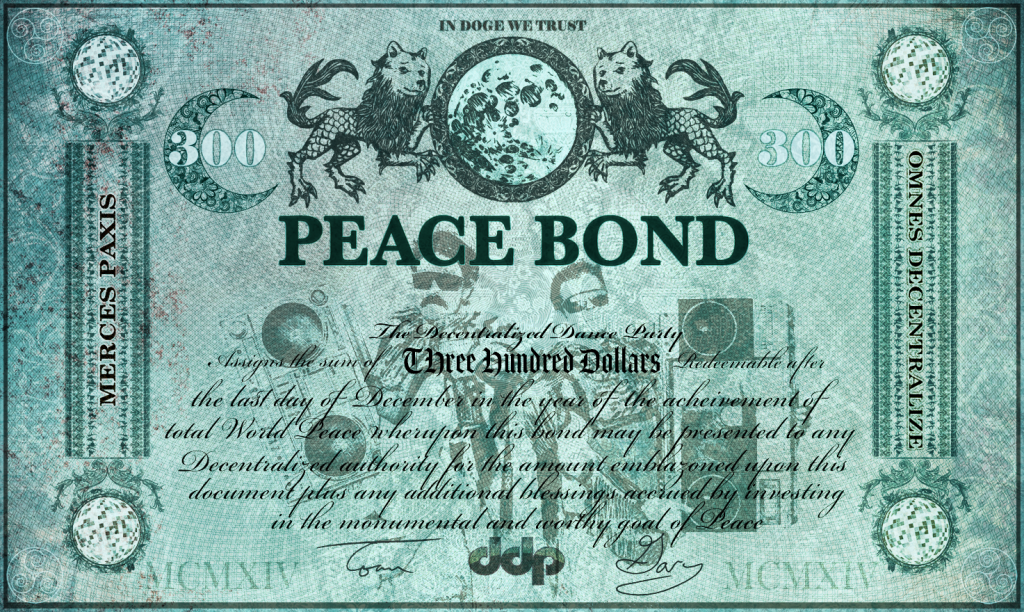 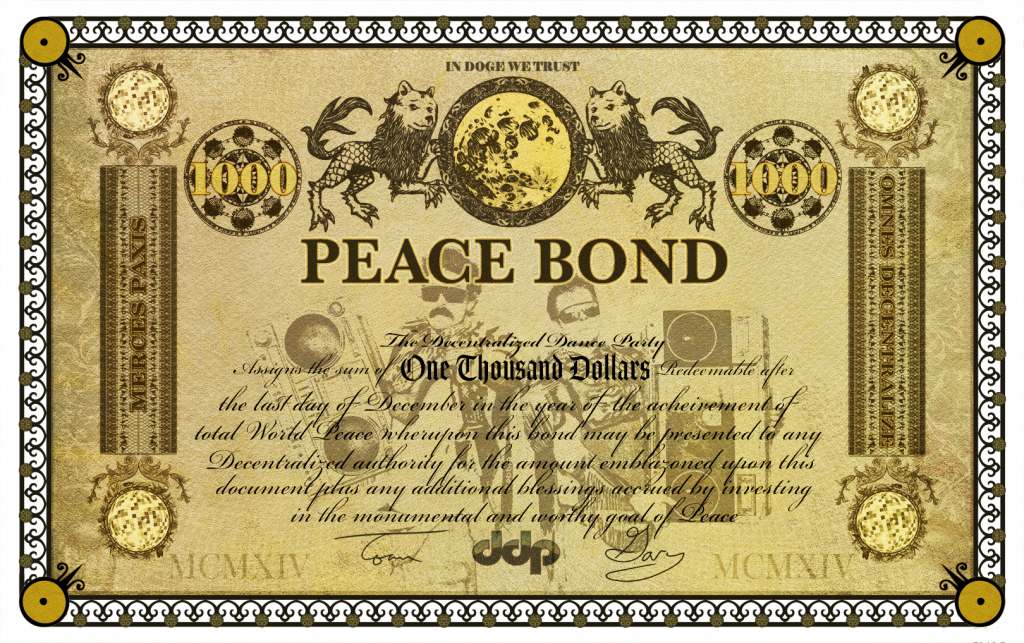 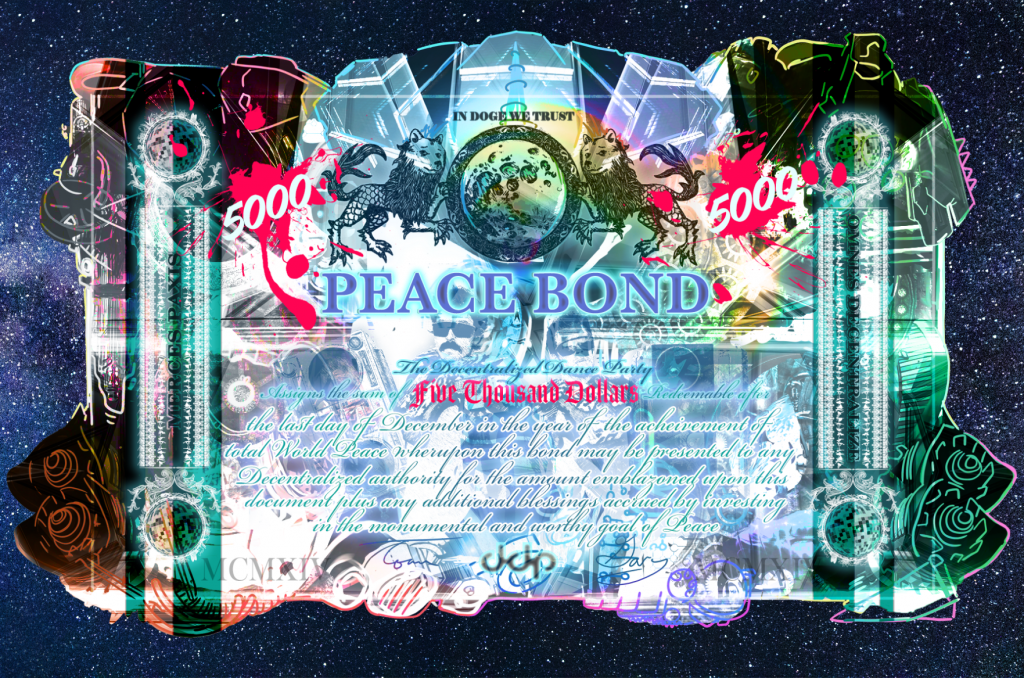 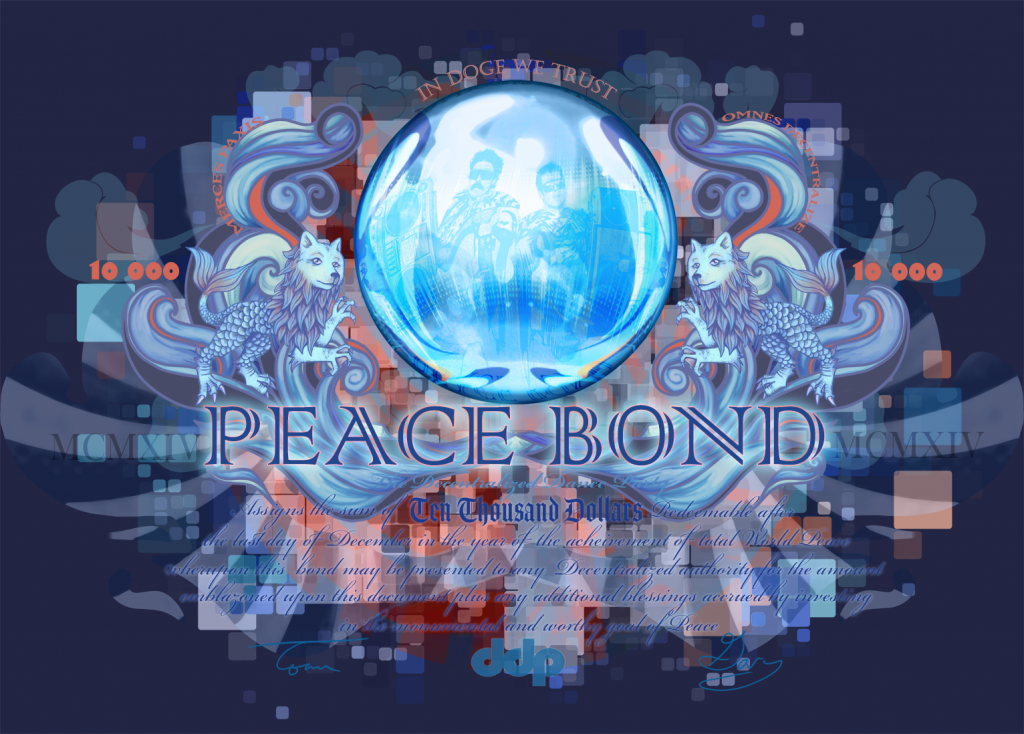 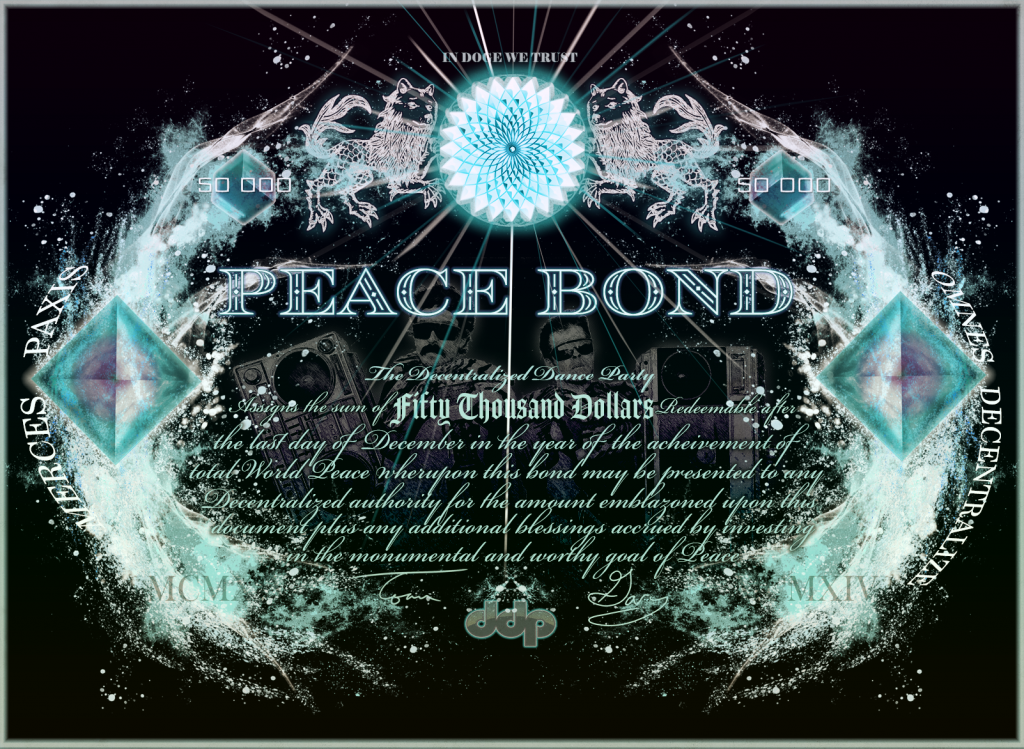 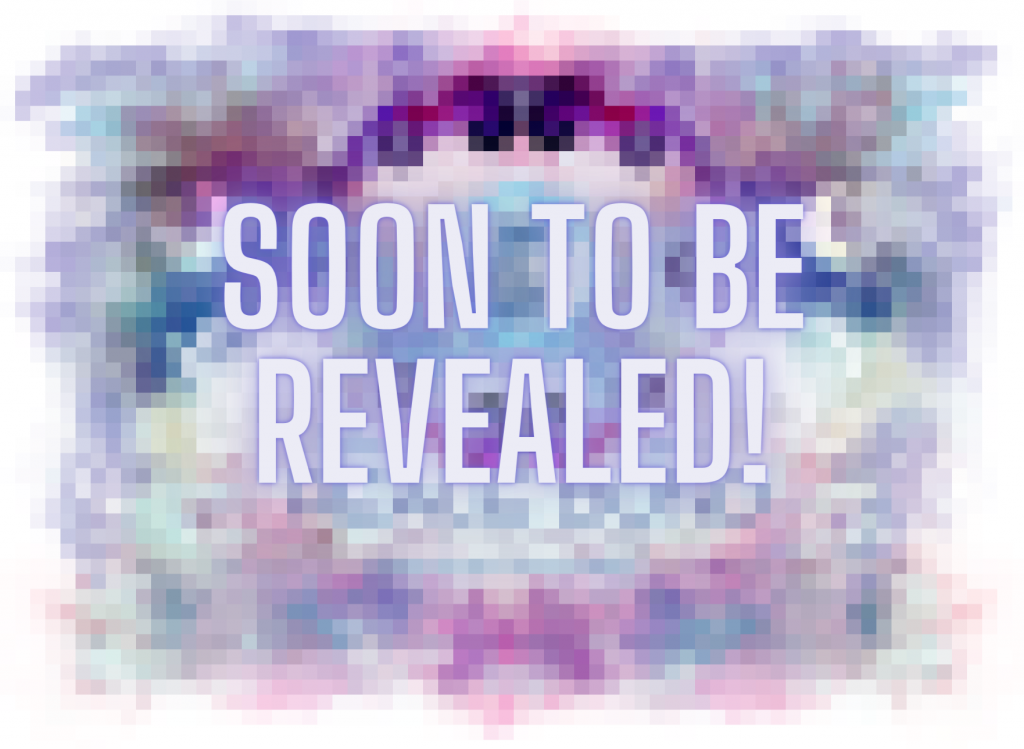 The higher denomination Bonds will also be physically rendered as beautifully framed collectibles and shipped to the purchasers. All the Peace Bond NFTs will be animated artworks and they can be easily displayed in small digital picture frames as well 🙂

Each Peace Bond will also function as a ticket to the global virtual movie premiere / Party and be ascribed all sorts of other cool features in the future. These are no mere art pieces; these are gifts that will keep on giving!

A breakdown of Peace Bond denominations and quantities
The number 1,914 was chosen as an ode to The Christmas Truce of 1914 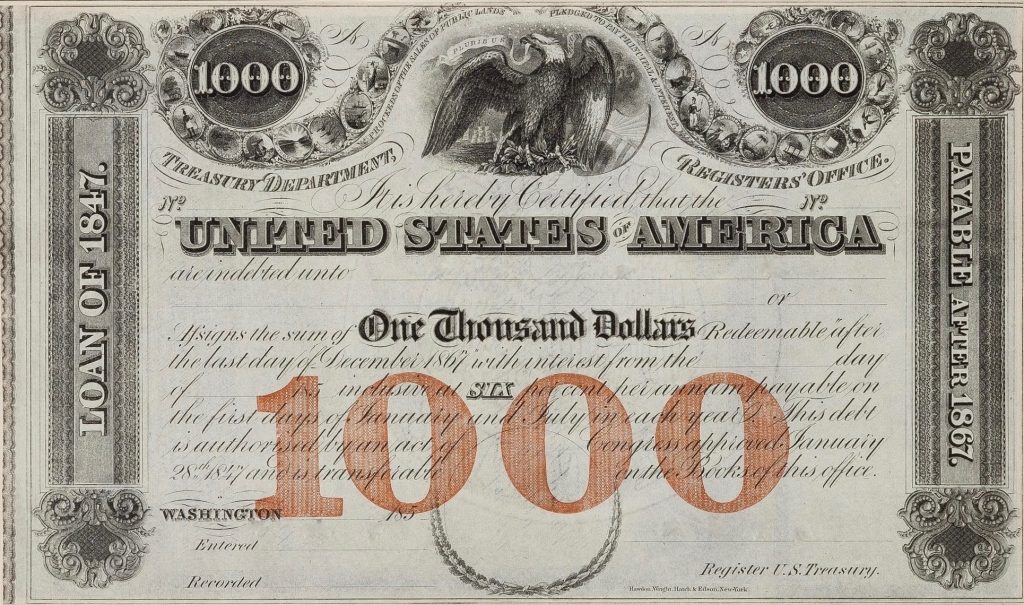 You may also simply donate to the cause. We are linked to nonprofits in Canada and the USA, which can allow contributions to be written off as a charitable donation.

Or donate in crypto via our CoinTr.ee page 🙂

For media inquiries or any questions, please Contact us

Are you ready to help us make this crazy dream reality? 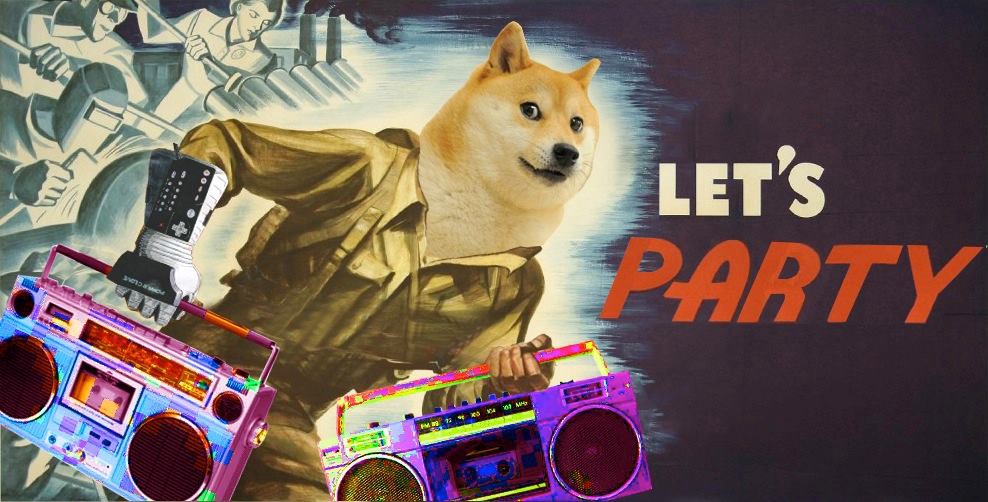